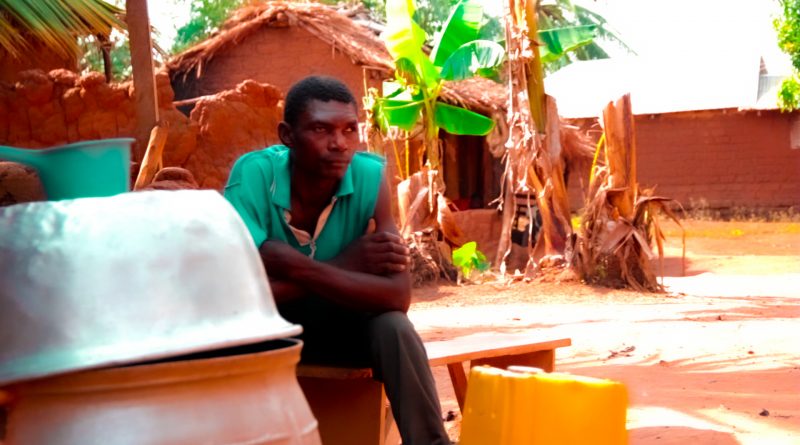 Some physically challenged persons who have defied the odds to venture into multi-crop farming at Tanoso in the Techiman Municipality of the Bono East Region of Ghana have expressed their heartfelt appreciation for the Research for Development and Innovation Agriculture and Learning [ReDial] project funded by the European Union which seeks to make farming easier for marginalized groups in some farming zones in Ghana. According to these determined farmers, unpredictable rainfall patterns in recent years, high cost of labour, absence of farm inputs, as well as well the scarcity of crop threshers are seasonal challenges they’ve had to deal with in their farming career.

“But now someone has had the heart touched by God to come and help us deal with some of the key challenges confronting persons like me. The thresher is God sent and your entire project is special. This is because, during the main cropping season, we have had to “fight” with abled persons over farm inputs and threshers during harvesting”. Adam Mohammed, a blind farmer at Tanoso told ReDial Communications.

The 37 year old who has been blind since infancy continued that “when you struggle to get it to thresh your crops for you, they charge Gh15 for a bag of maize threshed. If you do not have the money, they take one bag of maize valued at Gh300 for every ten bags threshed for you”

Like many other farming zones in Ghana, crop threshers are very scarce. It gets even more frustrating in the major harvesting season between July and October. Abled persons have had to scramble over the few available whilst physically challenged persons who have defied the odds to venture into agriculture are not given any priority.

The ReDial project  has however made farmers who are disabled, and other vulnerable groups like aged farmers, particularly women, it’s target group to assist them with Multi-crop threshers which prioritizes threshing their grains in the harvest seasons.

Apart from this, the project with its lead implementing partner Friends of the Nation In collaboration with KNUST, ReDial also seeks to carry out soiling testing and climate change studies in the farms of the vulnerable groups in each of the five municipalities where the piloting phase of the ReDial is taking place.

Other partners to the project are Tropenbos Ghana, KNUST, SayTech  and SESI Technologies. 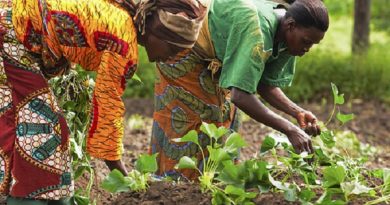 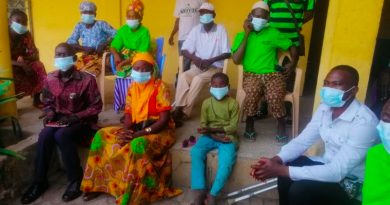 Women farmers in North of Ghana benefit from improved technology